Dani Marti's new monograph published by Hatje Kantz to be launched by Simon Mordant AM, at the Australian Centre for Photography

Breenspace is pleased to announce the launch of the first major monograph on the oeuvre of Dani Marti, published by Hatje Cantz.

To be officially launched by Simon Mordant AM, Chairman of the Museum of Contemporary Art Australia and Australian Commissioner for 2013 Venice Biennale

Dani Marti (b.1963, Barcelona) is one of Australia’s most exciting artists to have recently emerged to international acclaim, both charming and challenging audiences, curators, and critics alike with his unorthodox combination of hand-woven 'canvases' and video documentary. Connecting the two media is the concept of portraiture or, as Marti suggests, its inability to get beneath the surface of family, friends, lovers and strangers. These psychological, sociological, emotional, and often graphic physical depictions push ethical boundaries, raising difficult questions about relationships, gay encounters, intimacy, and trust while questioning the role of the artist, the power of the video camera, and the cultural politics of the viewer. With his woven works, Marti’s questioning turns to wider notions of portraiture and sexuality in Modernism, Minimalism, and geometric abstraction.

This publication is available through the gallery at $75 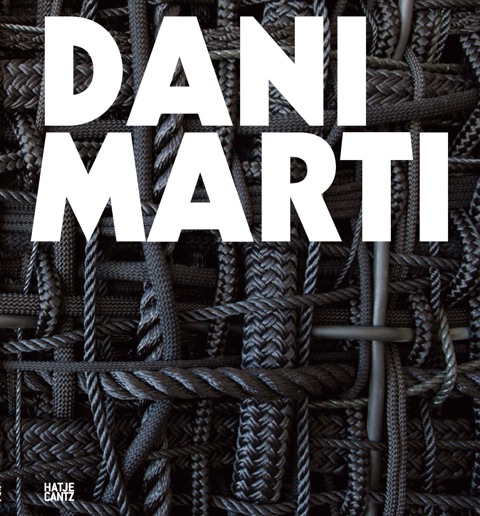