John Tonkin | A biology of cognition 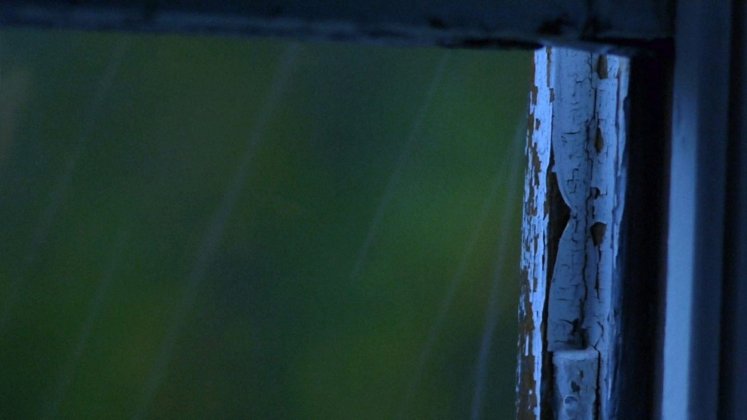 John Tonkin's A Biology of Cognition is an exploration into the nature of visual perception. It is made up of four interactive video systems that each respond to the viewer's proximity to the screen. They form different self-reflexive feedback loops that play with the relationship between the physical presence of the body and one's movement through space and time. The imagery is grounded in everyday lived experience and hints at the poetic breadth of simple moments of engagement with the world around us.

John Tonkin is a Sydney-based artist who began working with new media in 1985. His work explores interactivity as a site for physical and mental play. Recent projects have used real-time 3d animation, visualisation, data-mapping technologies and custom-built and programmed electronics. His works have often involved building frameworks/tools/toys within which the artwork is formed through the accumulated interactions of its users. John currently lectures within the Digital Cultures Program, at the University of Sydney and is undertaking a practice-based PhD at COFA, UNSW. His current research is around cybernetics, embodied cognition and situated perception.